Rapper Plan B has been off the radar for quite some time now, who could forget that seriously catchy hit tune ‘She Said’?

Well now he is back and with a completely new look, and everyone is shocked!

READ: Justin Bieber sensationally CANCELS all 14 remaining Purpose world tour dates – and fans are NOT happy about it

The rapper has taken 5 years off and now he has returned to the spotlight with some new music.

But fans were left shocked as he flaunted a much slimmer frame at a gig in London on Monday night. 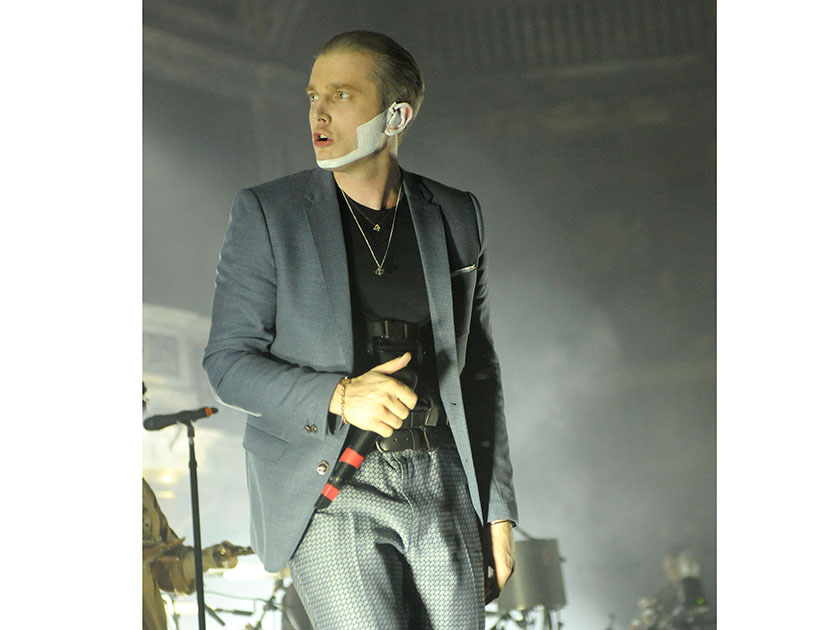 And they were quick to point out just how different the star looked, with one user writing on Instagram: ‘U look soo different good look @officialplanb’

A second said: ‘@officialplanb what have you done? You’ve lost too much weight! Let me feed you up!’

And they weren’t the only ones, with one fan writing on Twitter: ‘Who are you? And what have you done with plan b?’

Another said: ‘Seriously wtf has happened to Plan B looks Marvin!!’

Plan B, real name Ben Drew took time out to look after his five-year-old daughter and has even dedicated a track on his new album to his little one.

Speaking with the Evening Standard he revealed: ‘I needed to get some life experience under my belt, and just as I was ready to do that, my girlfriend fell pregnant. Before too long, I understood that the focus I’d asked the universe to give me, it had given me.’ 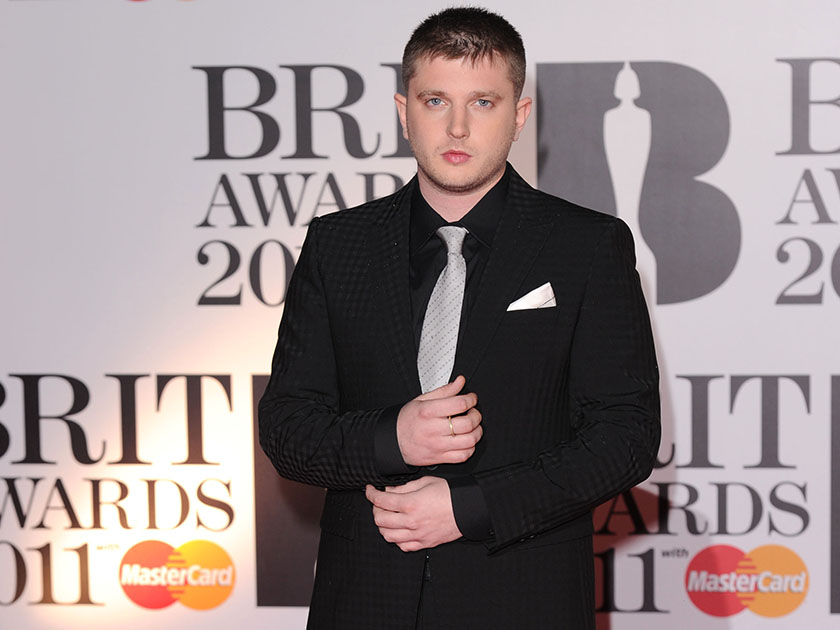 He added: ‘I wasn’t happy — OK, I had money, I was going to parties, but I was quite empty inside. I was saying, ‘I need to reconnect with my spirituality, I need to get some life experience, help me God’. OK, bang! My daughter was born.’

And it looks like fans could be shocked with Plan B’s latest music offerings as well, as his rapping days could be long gone he said: ‘Now my environment has been this heavenly bubble of watching my kid grow up. Do I rap about that? What’s that gonna sound like? It never felt appropriate to rap but it definitely felt appropriate to sing.’

Well, we’re glad to have you back Plan B.

Previous: The Mental Toll Of Repeal: How The ACA Protects Psychiatric And Substance Abuse Care
Next: 22 Gorgeous Cover-Ups That Double As Daywear