You have to admit: it looks pretty tasty.

Taking inspiration from your favorite celebrities or TV characters is normal when you’re deciding on a new hairstyle, but what if you opted to use your fave dessert as inspo instead? This might just be the logic behind fashion house Chanel’s hair for its Spring 2016 couture show. The elegant (albeit enormous) updo was declared a “croissant” by hairstylist Sam McKnight, who snapped this photo backstage at the show in Paris: 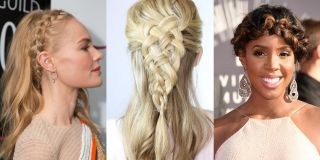 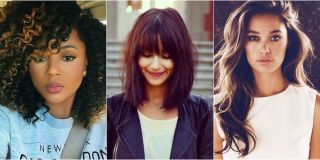 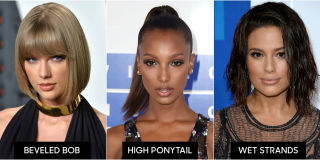 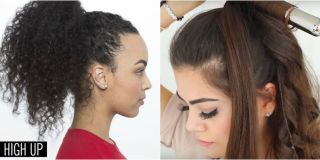 11 Ways to Take Your Ponytail to the Next Level

The 23 Coolest Hairstyles for Your Daughter

While the actual inspiration came from a Picasso sculpture, it’s hard not to un-see its resemblance to a certain delicious pastry: 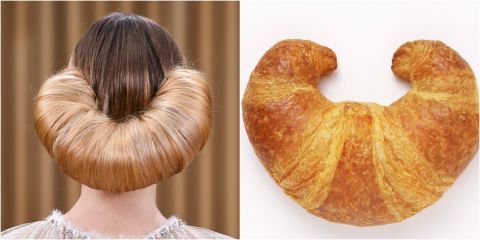 They even come as chocolate chip croissants, though this one could be more of a chocolate brioche: 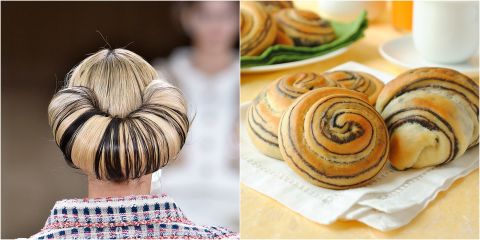 There’s also a hint of Star Wars in these styles, which would be very on-trend considering 2016 is the year the world went bananas once again for the franchise. While this polished, perfectly rounded style might be a little too intense for everyday wear, it could be a lot of fun for a glamorous night out — or for when you feel like paying tribute to a beloved breakfast treat, either way.

Previous: 27 Beauty Tricks Everyone Needs to Know
Next: These Hairstyles Are Incredible — And Total Works of Art