AS if the Meadham Kirchhoff show wasn’t colourful enough, the design duo once again collaborated with Nail Rock on a collection of exclusive nail wraps for the models in their autumn/winter 2012-13 show.

In keeping with the super-bright, fun mood of the collection, the designs included egg, toadstool and eye motifs – with a different version for every nail. The Nail Rock creations for Meadham Kirchhoff’s spring/summer 2012 show were so popular that they went on to be sold in Topshop, despite initially having been created only for the catwalk, so we can only hope that this season’s range will have the same results. SEE LAST YEAR’S NAIL ROCK DESIGNS HERE 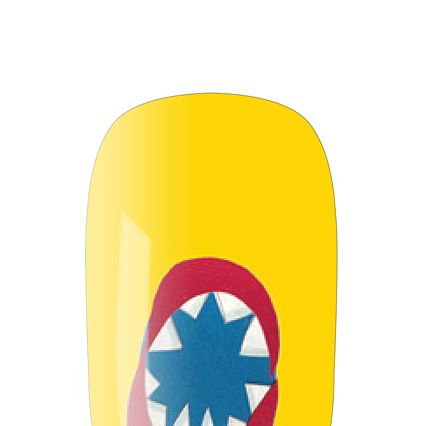 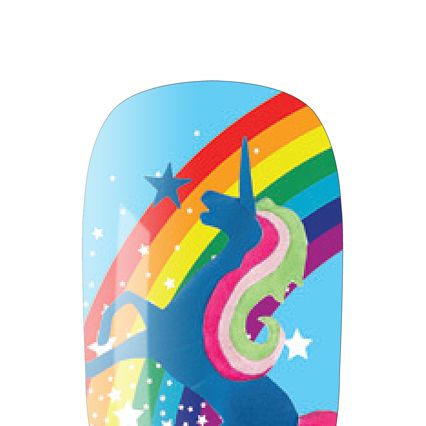 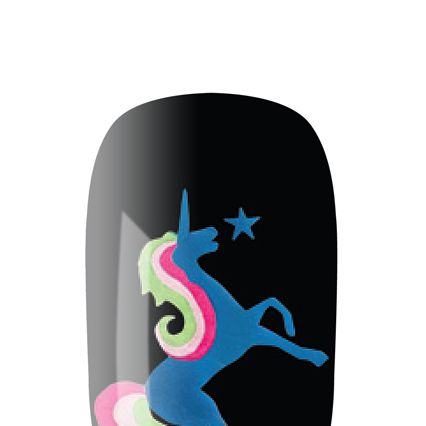 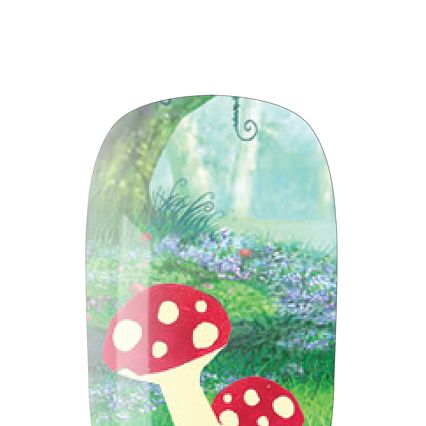 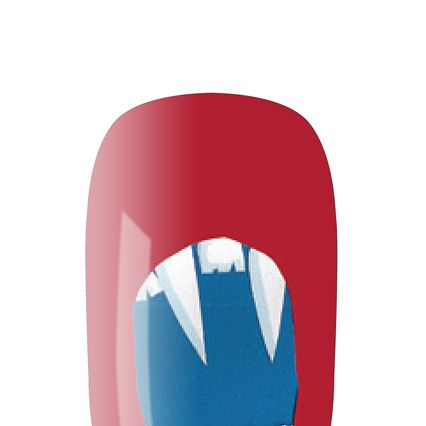 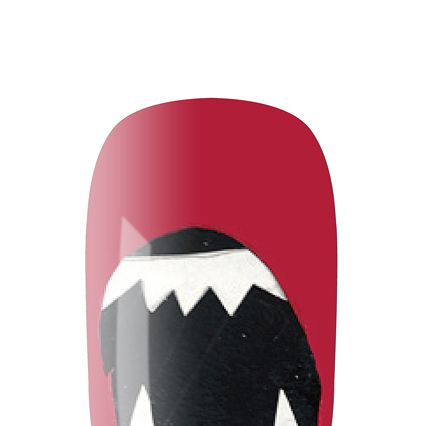 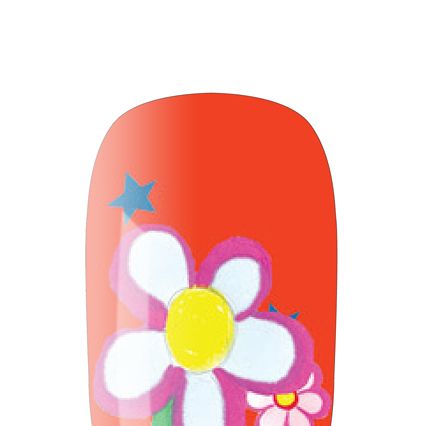 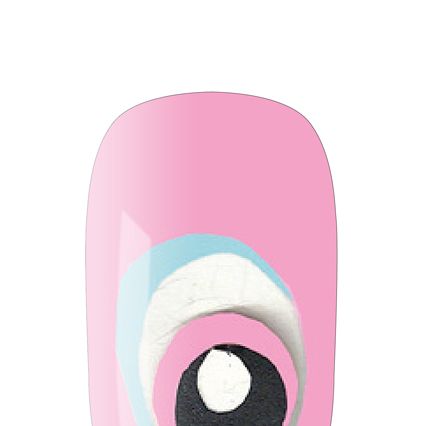 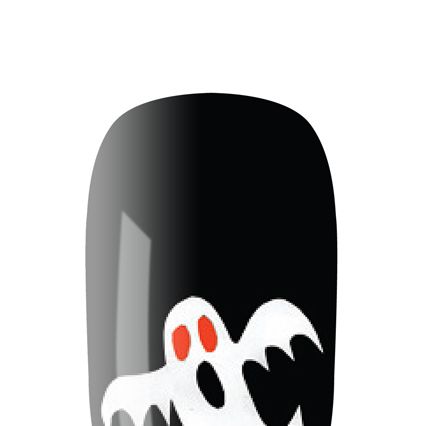 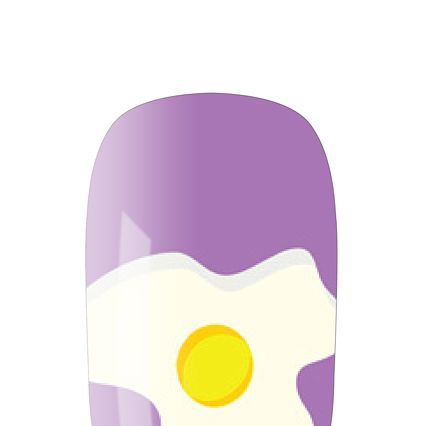 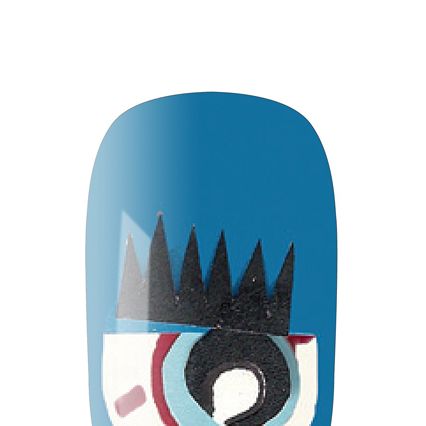 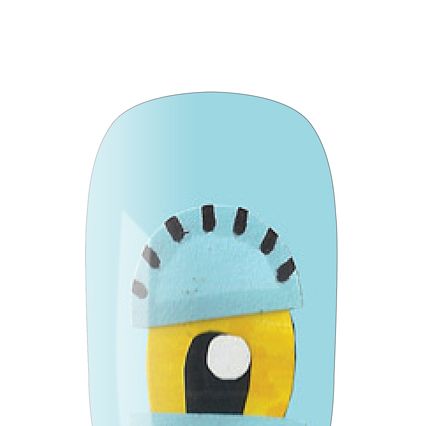 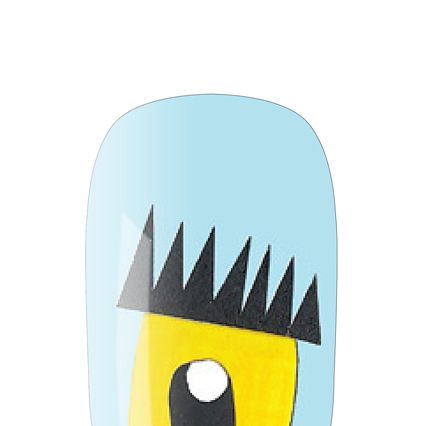 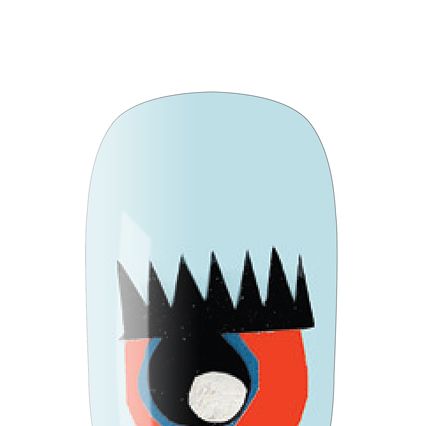 Previous: Plane Passenger’s Response To ‘Flight From Hell’ Is Near Perfection
Next: LFW: Yo, It’s Sushi!