The reality star has made people want to throw up….it’s that bad!

When you’ve spent the last seven weeks watching Love Island, you get to a point where you feel the contestants like Marcel Somerville and Gabby Allen have become like your best friends, right?

So it comes as no surprise that Love Island viewers feel the need to tell their ‘best friend’ when they don’t like what they’re wearing.

And no-holds-barred, fans told Gaby exactly what they made of her blue denim boots.

One wrote: ‘@LoveIsland get @gabbydawnallen to bin the awful denim boots they are illegal! Barking vile boots!! Boak’ 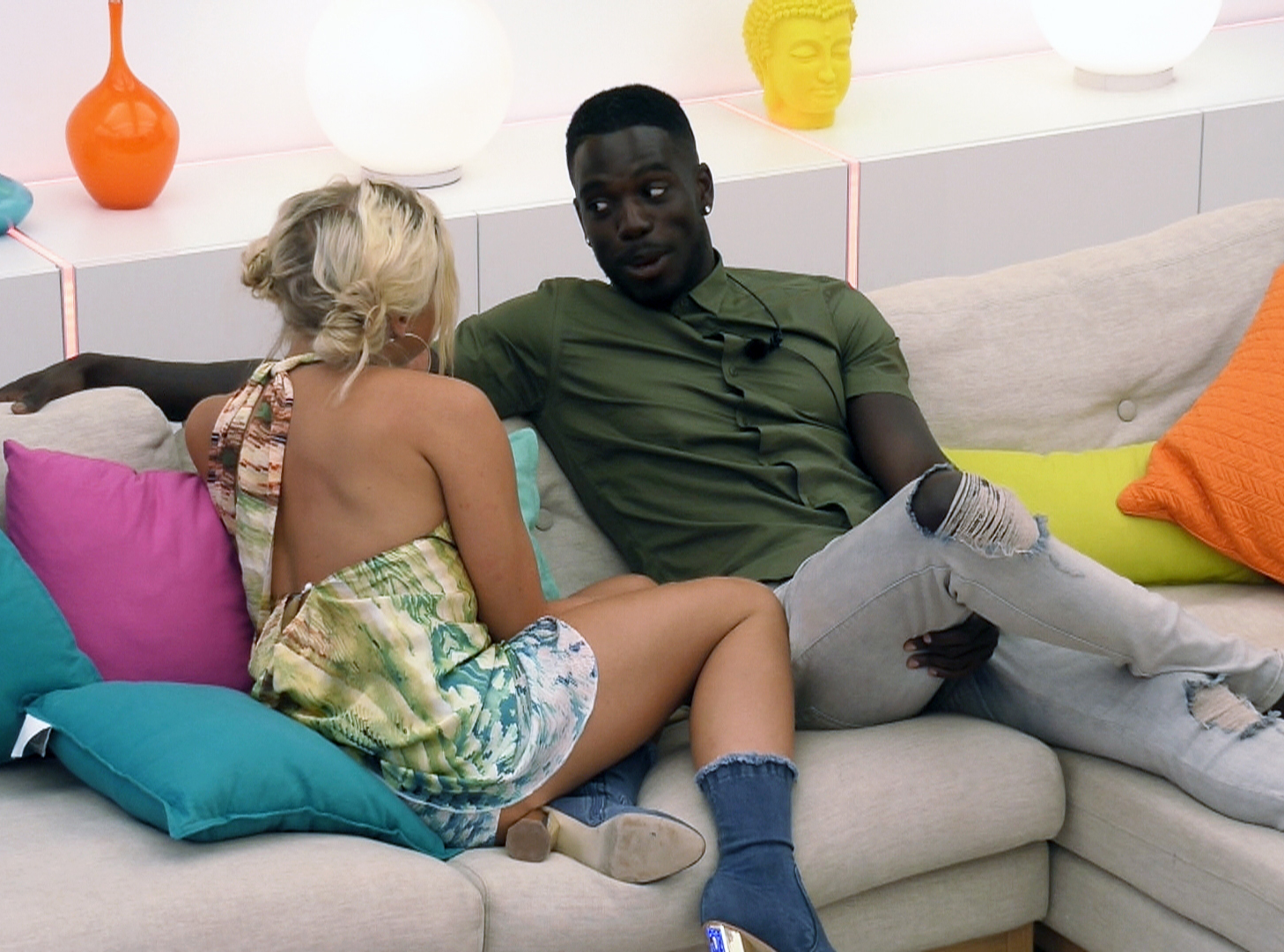 MORE: For all the latest celebrity news

Another put: ‘I wish @gabbydawnallen would stop wearing those horrific denim boots #LoveIslandfinal’

And a third added: ‘I actually like gabby but them denim boots need binning @gabbydawnallen (sic).’

But some were kinder, giving reasoning for the ‘horrific’ style, one fan wrote: ‘Every girl needs a confidence boots @gabbydawnallen your beautiful and so down to earth.’

Whilst another fan was keen to get a pair of her own, after tweeting the reality star to ask: ‘Does anyone know where Gabby’s denim boots are from ?’ 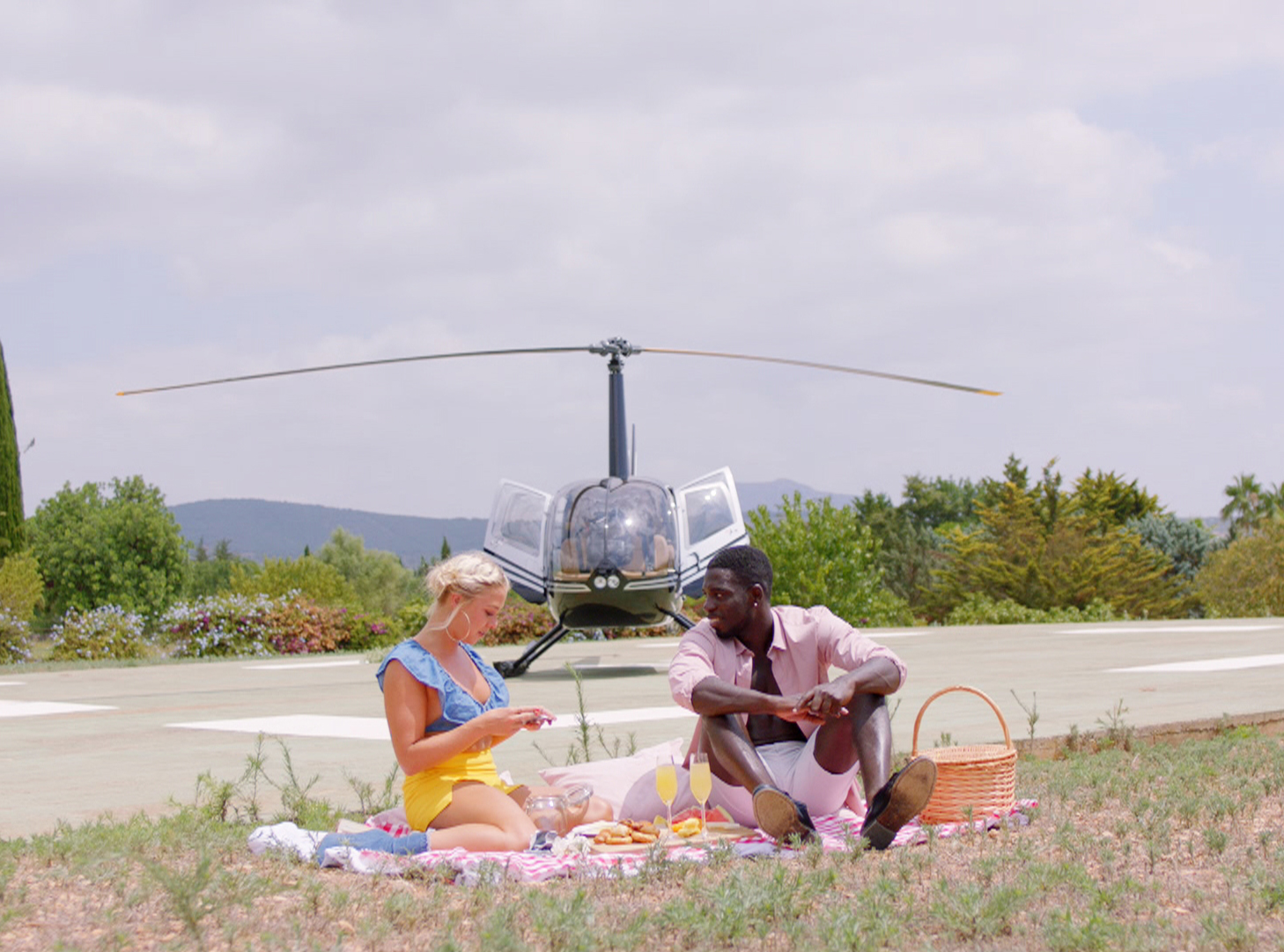 We’re pretty sure Gabby will be able to buy a whole new wardrobe full of boots if she lands lots of personal appearances after flying back to Blighty, but for fans’ sake, lets hope they’re not of the denim kind, well not unless she’s going to join girl group B*witched.

Although if she’s looking to boost her earnings, she could always auction off the heels as there’s at least one person we know who is keen to get their hands on the pair…