The celebrity pixie cut club just got a yet another member. Lena Dunham has ditched her lob-length ‘do for a much, much shorter style. The actress took to Instagram to share a selfie of her new super short pixie, along with a pic of the mini ponytail she chopped off in the process. 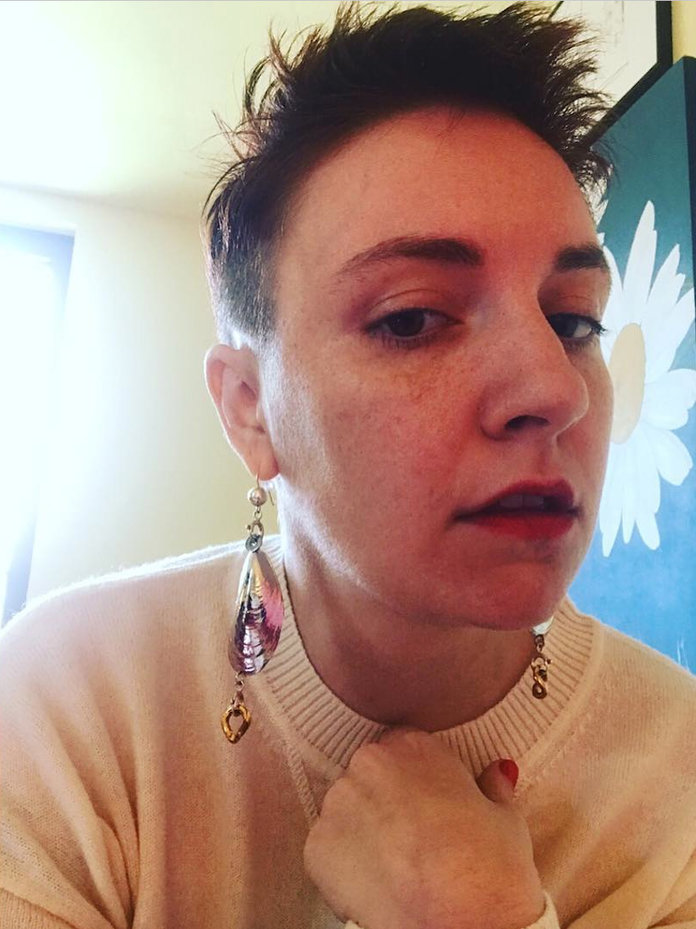 While Dunham didn’t have quite enough hair to meet the Locks of Love requirements, she reminded her readers to consider donating if they’re making a major hair change. “Didn’t make it to Locks of Love length but if y’all are considering a cut and have a 10 in pony tail I urge you,” she wrote in her caption.

Of course, if you follow the hair chronicles of Dunham, you know this isn’t the first time she’s adopted the pixie cut. She debuted a longer version of the style back in 2012, and has worn versions of it since. In the recent past, though, she’s been seen with much longer hair, bangs, and even red hair dye.

Previous: 8 Celebrity Short Hairstyles Worthy of Wearing for Your Wedding
Next: A Timeline of the Most Incredible Royal Hairstyles Through the Years