Brace, yourselves. A surge of camouflage bikinis are on the way thanks to Kylie Jenner. The youngest Jenner sister announced on Instagram that she’s dropping The Camo Collection on KylieJennerShop.com on June 8 at 10 a.m. PST.

So far, Jenner hasn’t said much about the line, but she has dropped a few clues. Fans can definitely look forward to fun swimwear—like the two-piece Jenner wears in the promo picture. We can also expect to see athleisure pieces, from sports bras to sweats, which the 19-year-old star modeled in a video on Instagram. And Jenner isn’t only sticking to fashion. Another post with the words “camo everything” written in the caption displayed lighters in three different colors. So who knows what else she has up her sleeves?

Either way, we can definitely expect all of her camo merchandise to sell out fast. That’s why we’ve assembled our favorite camouflage bikinis below, so you can get ahead of the movement.

Scroll down to find a camouflage bikini before everyone else does.

Previous: Pregnant Lauren Conrad on Designing a Maternity Line: “It Wasn’t as Challenging as I Expected”
Next: Olivier Rousteing Just Dropped Photos of His Ballet Costumes for the Paris Opera 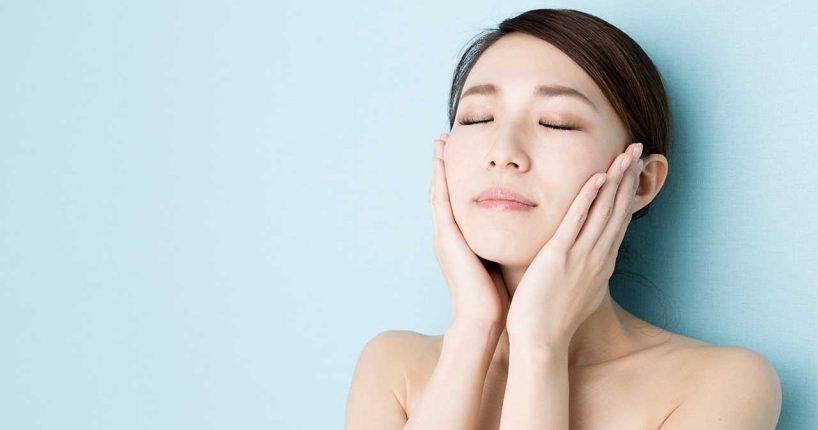 One of the best parts of receiving a facial at a spa, aside from leaving with a fresh-looking complexion, is the gentle facial massage that...

If you wear makeup, you may have noticed that simply washing your face doesn’t always result in completely clean skin. If you haven’t noticed this,... 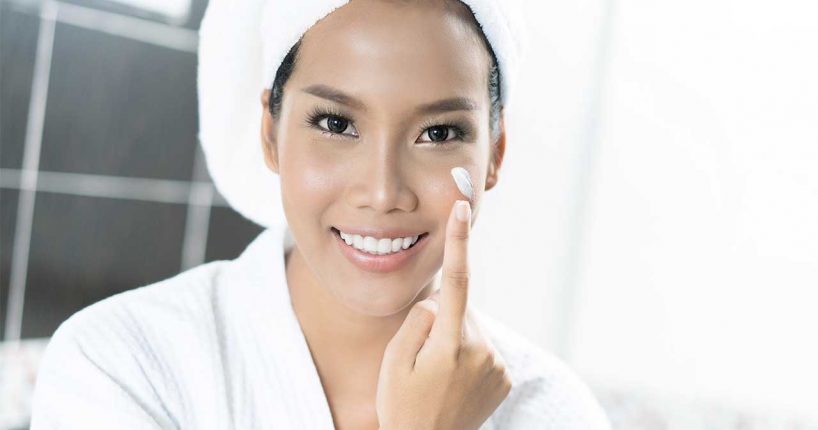 As you age, your skin changes, so your skin care routine probably will need some updating, too. While you may have had oily skin that...