Okay, you two. Quit playing on our heartstrings.

Former lovebirds Emma Stone and Andrew Garfield crossed paths Saturday night in London, and we couldn’t help but feel a little something as the two shared a hug at a pre-BAFTAs party, demonstrating that there’s no bad blood between them. 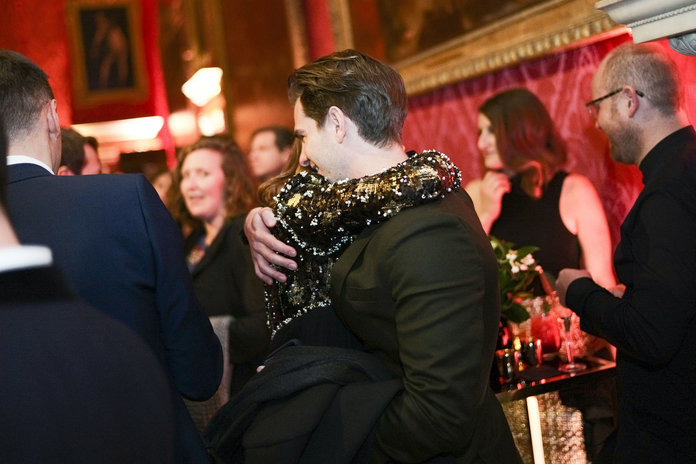 This isn’t the first time the friendly exes showed off their support for one another. Just last month, the former couple, who dated for four years after meeting on the set of The Amazing Spider-Man, had a run-in at the AFI Awards lunch with nothing but smiles for one another. 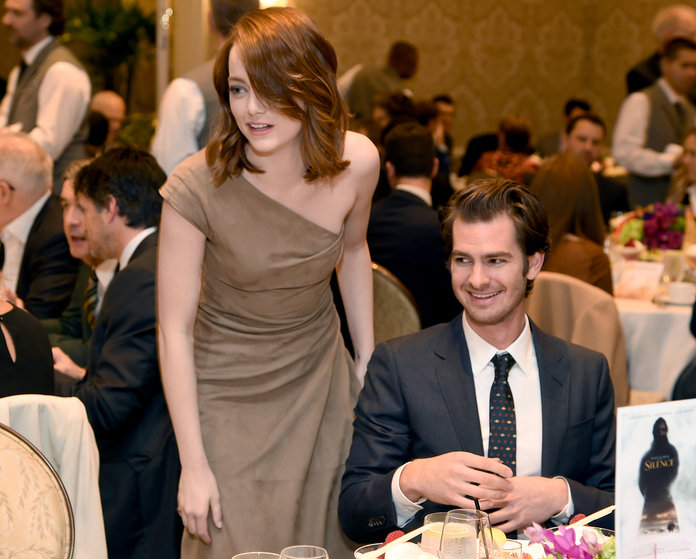 The actors were in town for the British version of the Academy Awards, where Stone scooped up best actress honor for her turn in La La Land at the Royal Albert Hall on Sunday. 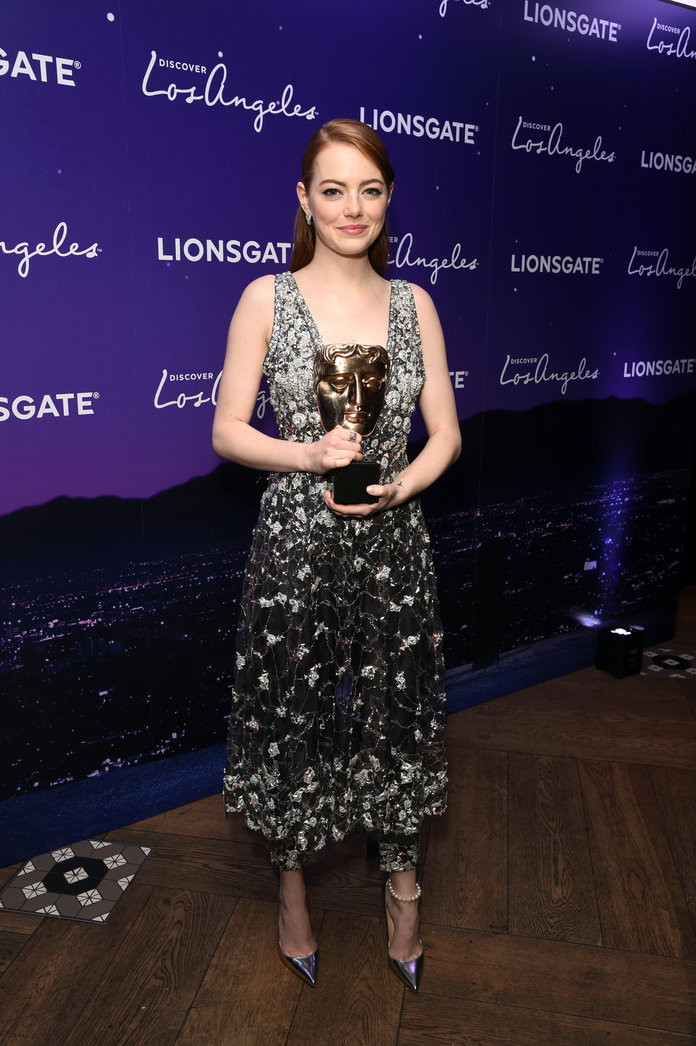 “In a time that’s so divisive,” Stone started in her acceptance speech, “I think it’s so special we were able to come together tonight, thanks to BAFTA to celebrate the positive gift of creativity and how it can transcend borders and how it can help people to feel a little less alone.”

We’re glad these busy actors can continue to lean on one another (but we’ll quietly be hoping for a rekindling of their romance over here).

Previous: The Best Celebrity Instagrams from the 59th Grammy Awards
Next: Chrissy Teigen Eats Fun Dip, Is Officially the World’s Most Relatable Woman