In case you missed it, Beyoncé gave a mic drop-inducing, show-stopping, riveting performance at the 2017 Grammy Awards on Sunday night.

But before the actual performance was the rehearsal and preparation, more specifically, creating those incredible hologram images that were displayed during the introduction of her two-song medley. Bey’s bare bump and little Blue Ivy were there, along with her mom, Tina Knowles. 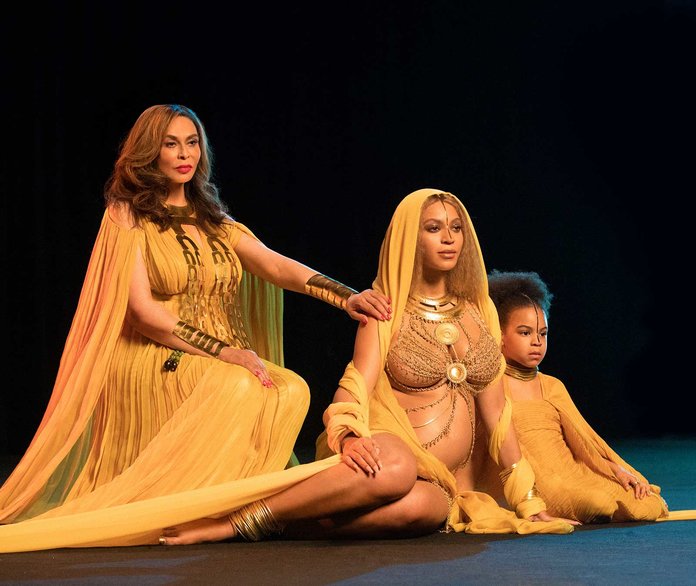 Queen Bey performed “Love Drought” and “Sandcastles” off of her Grammy-winning album Lemonade on a set design that alluded to her iconic pregnancy reveal—bright flowers, veil, and all, with an empowering message for women, mothers, and children everywhere.

VIDEO: 15 Celebrity Looks From the 2017 Grammys

Head over to Beyonce.com to see all of the behind-the-scenes images.

Previous: John Legend Takes Off Drunk Chrissy Teigen’s Jewelry After the Grammys
Next: The Best Celebrity Instagrams from the 59th Grammy Awards