Ant and Dec have been on our screens since 1988. Check out how their looks have changed

It’s been almost 30 years since Declan Donnelly and Anthony McPartlin burst onto our screens as the loveable duo on Byker Grove.

We loved their cheekiness, their infallible friendship and Dec‘s legendary cry of ‘HE CANNAE SEE, MAN!‘ when poor Ant was blasted in the eyes with a paintball gun.

Have things changed since then? Nahhhh!

The boys are still as adorable, goofy and in love as two straight men can be. From hosting awards ceremonies to presenting TV favourite Saturday Night Takeaway, we love pretty much every show that features Ant and Dec. Because, let’s face it: what’s better than seeing two best friends loving every moment of their careers? We want their lives!

In fact, the only thing that has changed with the boys is their lovely little faces. Check out our gallery of their changing faces above.

We’ve got pics from Ant and Dec‘s early PJ & Duncan days, when they wowed us with their acting on Byker Grove, then even more so with their dance moves in the music video for legendary pop tune, Let’s Get Ready To Rumble (watch us wreck the mic, syke).

Then, there was their time on SMTV Live with Cat Deeley in 2001 (wonky donky, anyone?) before they started their jungle gig presenting I’m A Celebrity… Get Me Out Of Here! in 2002 (pictured 2003).

Since, they’ve worked on the 2006 film Alien Autopsy, presented Pop Idol and Britain’s Got Talent, hosted the Brit Awards in 2001 and are now preparing to present the awards show for a second time at this year’s BRITs.

These two may have their fingers in pretty much every showbiz pie but, almost 30 years on, we still aren’t sick of them.

We love to see how the boys have grown – and have remained as cute as ever. Ant and Dec, keep up the good work… And your incredible ageing processes. 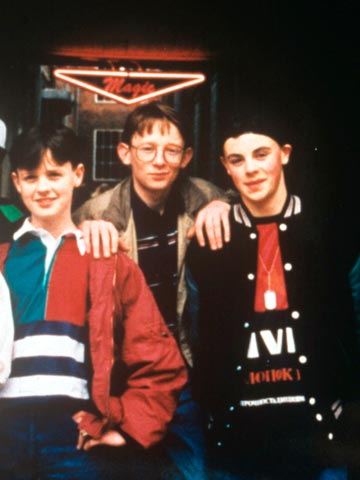 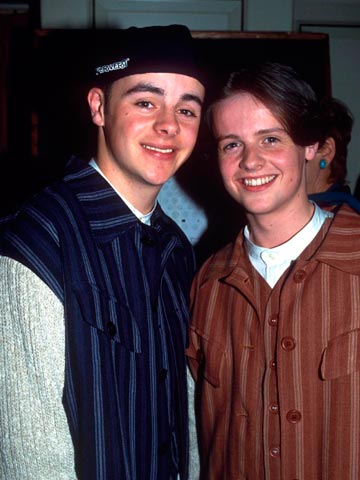 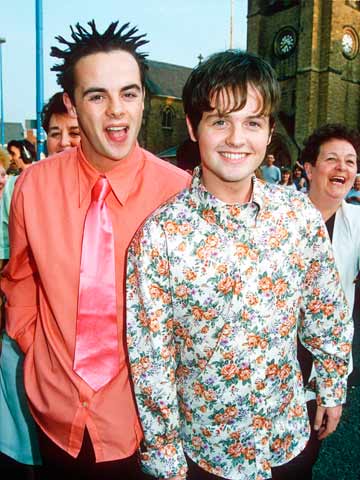 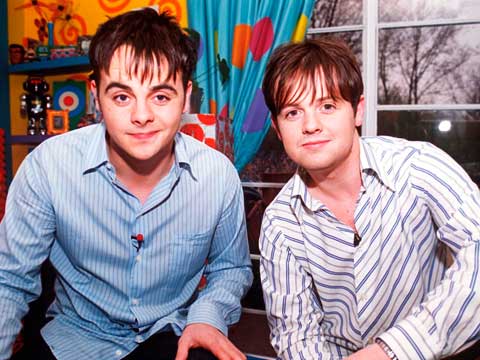 Ant and Dec presented on ITV, BBC and Channel 4 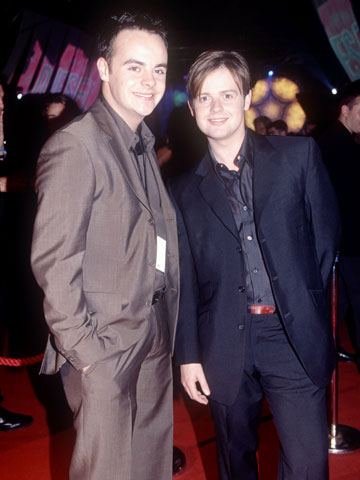 Aww! Check out Ant and Dec at the 1999 MTV Awards in Dublin. You scrub up well, boys! 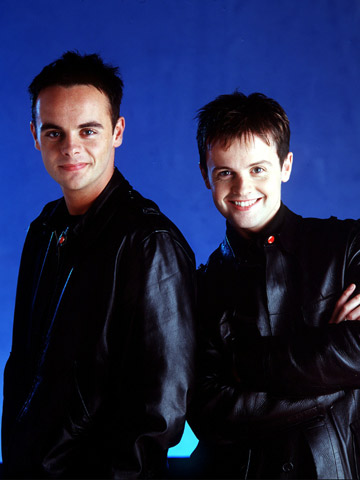 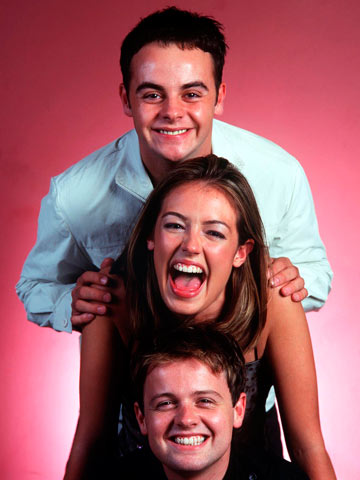 One of their biggest shows was CD:UK alongside Cat Deeley (pictured) 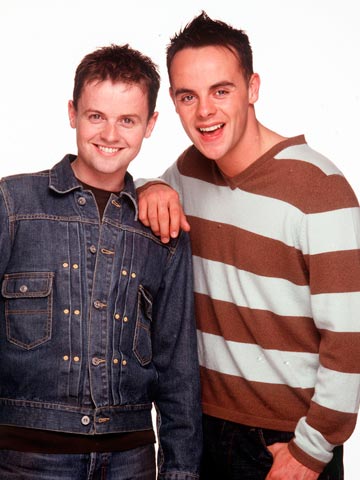 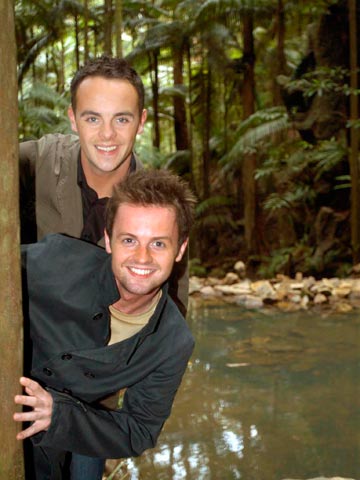 Ant and Dec have presented I’m A Celeb since 2002 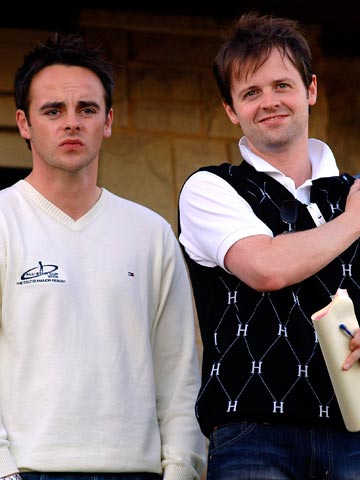 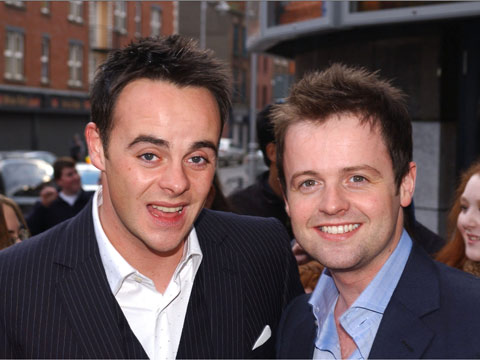 Ant and Dec said Cheryl was ‘brilliant’ on the show 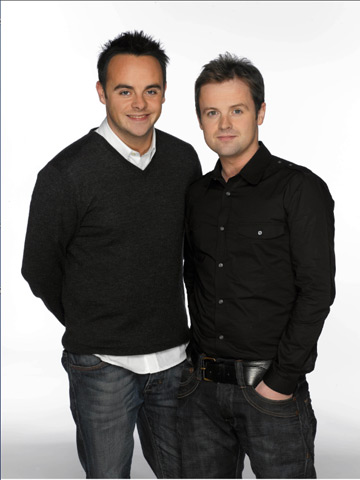 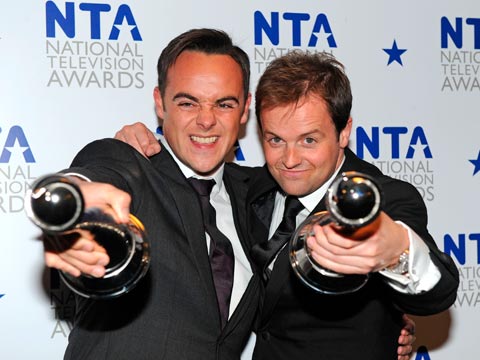 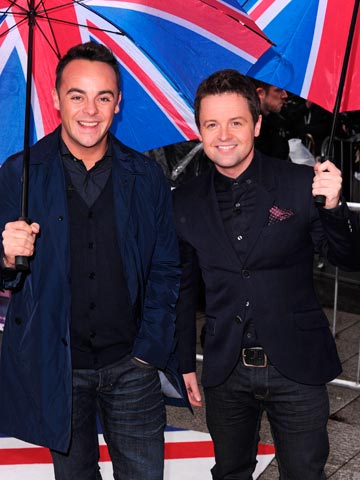 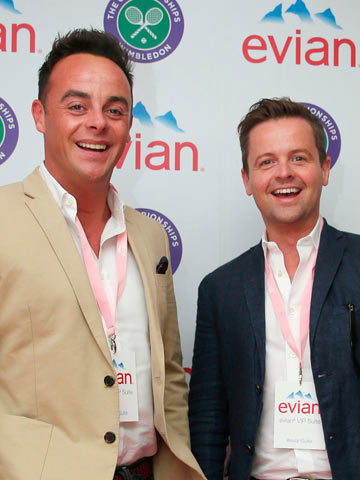 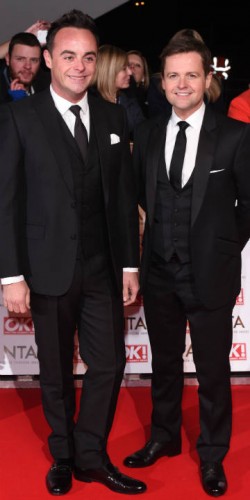 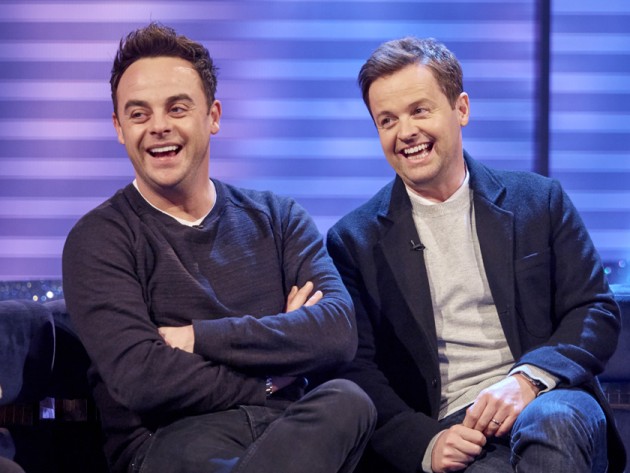 Ant without the beard 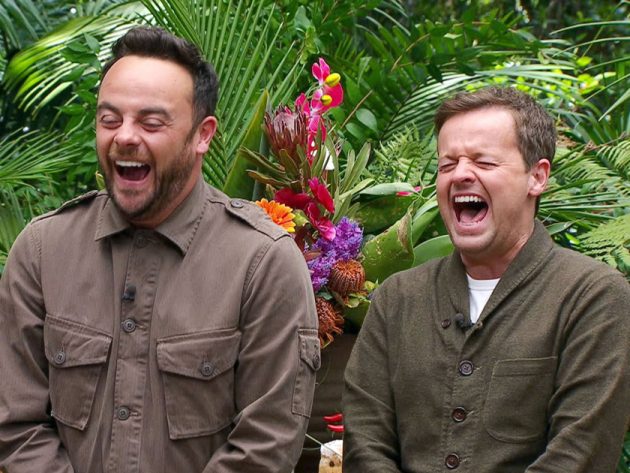 Previous: A Look Back at Cher’s Most Iconic Hairstyles
Next: 3 Hair Coloring Mistakes You’re Making Video